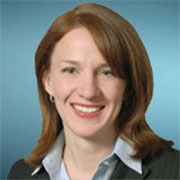 Alysia plays a leadership role at Lincoln International overseeing all matters related to the personnel matters, including on-boarding, training, staffing, performance management, benefits and compensation. In addition, Alysia has many operational responsibilities related to management reporting, office management, real estate and other processes. Alysia also co-founded and co-leads the Women’s Banker Network program at Lincoln International focused on the recruitment and retention of women professionals at the firm.

Alysia has extensive experience in mid-market investment banking, including capital raising, mergers and acquisitions, valuations and other financial advisory assignments. In the earlier part of her career at Lincoln International, Alysia focused on providing such advisory services to clients. Alysia’s role at Lincoln is now focused on management and administration.

Alysia earned a Master of Business Administration degree with honors from the University of Chicago Graduate School of Business. Alysia received a Bachelor of Arts degree from Northwestern University. 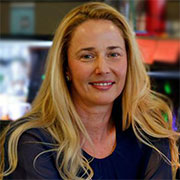 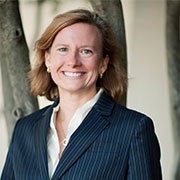 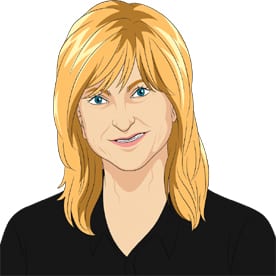 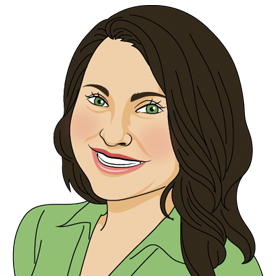