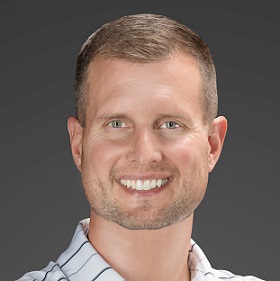 Very active outdoors, and among other interests, John ran the 2015 Boston Marathon, hiked the Grand Canyon from the South Rim to the North Rim and back to the South Rim in less than 24 hours, hand built two 500 ft. zip lines, renovated two homes, and summited the Grand Teton. John also regularly provides pro bono counseling to at-risk children, domestic violence victims, the terminally ill, and parents hoping to adopt. He is married to Lori Parker Hulbert and they have five children. 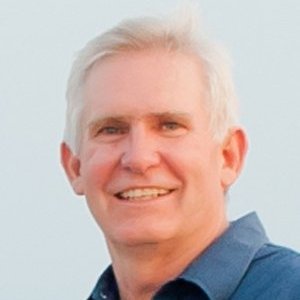 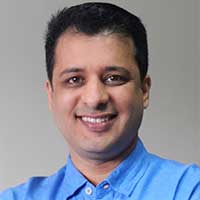 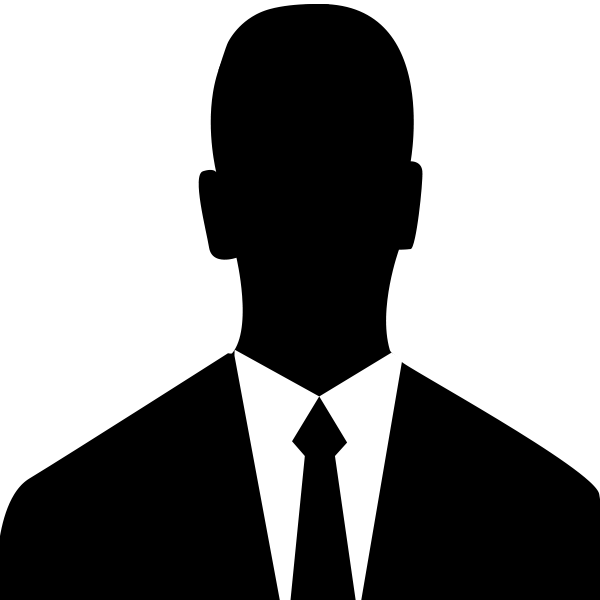 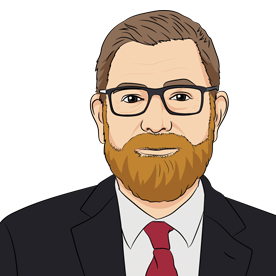