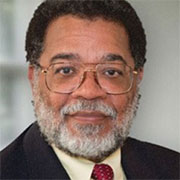 Julius W. Hobson, Jr., strives to meet client public policy goals and objectives based upon the client needs and capabilities. Julius has more than 40 years’ experience in public policy, working both inside and outside of government. He has a deep-rooted understanding and compassion about the public policy process — both legislative and administrative. He primarily serves health care clients with particular emphasis on physicians, hospitals, home health, and long-term care providers.

Julius works with clients to develop strategic plans with achievable goals and objectives. He values the team concept in advocacy and has delivered results in a number of areas,including:Medicare and Medicaid, Physician reimbursement, Physician training, Hospital reimbursement, Provider quality measures and Health reform.
Julius also advises and lobbies on a number of other issues, including appropriations, budget, education, immigration, municipal affairs, tax policy, and congressional oversight and investigations.

Julius previously served over 13 years as lobbyist and Director of Congressional Affairs, American Medical Association. Prior to joining the AMA, he served on the staff of Senator Charles Robb [D-VA] where he was responsible forbudget, financial services, taxes, and economic issues. Julius previously served as Congressional and Executive Branch liaison for the District of Columbia Government. He was Chief of Staff to a Member of Congress and Staff Director of a House Subcommittee. He also handled Congressional and Federal Affairs for Howard University.

Julius previously served as Member, Vice Chairman and Chairman of the Board of Directors for the District of Columbia Health and Hospitals Public Benefit Corporation (governing board for the late D.C. General Hospital and the City’s public health clinics). He also served a four-year term as an elected member of the D.C. Board of Education. 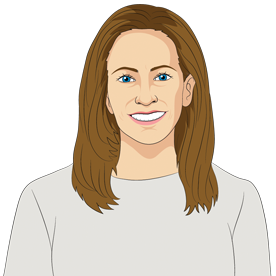 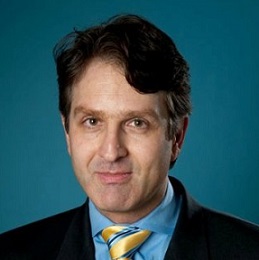 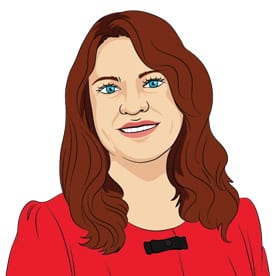 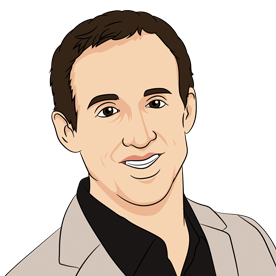 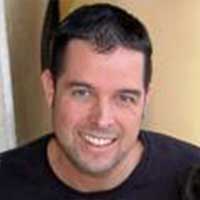