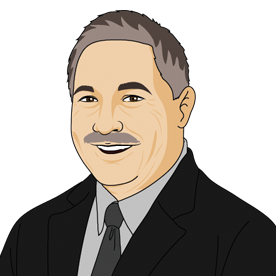 Rich Novack is currently Cigna’s Vice President of US Markets for the Southeast and National Taft-Hartley business units. In this capacity he is responsible for a nine state region plus the Taft-Hartley programs covering over 3 million customers.

Mr. Novack has been with Cigna since December 2008 and has total industry experience since 1984. He is also the past President of the Georgia Association of Health Plans, has served and advised three Governors on Healthcare and Insurance issues and was recently a member of the State Senate Study Committee on Network and Provider Contracting. He is also currently on the advisory group for his State Senator and two members of the Georgia Congressional delegation.

Immediately prior to Cigna, Rich was the owner and founder of Sports A Rama Roswell and SAR Franchising Systems- small businesses located in Roswell, GA. Additionally, he was a Founder and Director of Georgia Commerce Bancshares, Inc. This was an Atlanta based community bank that he helped launch in 2003 with seven other individuals that grew to $1 Billion in assets prior to being purchased by Iberiabank of Louisiana.

In 2005 Rich retired from Wellpoint where was General Manager of Special Accounts/Public Entities at Blue Cross and Blue Shield of Georgia, and President of Greater Georgia Life- two separate divisions of WellPoint, Inc. In this capacity, Mr. Novack had total accountability and responsibility for the results of his business operations which had revenues of over $1.3 billion serving over 1.8 million members with almost 400 associates in his reporting structure.

Prior to this position, yet still with Blue Cross and Blue Shield of Georgia, Mr. Novack was Vice President for Underwriting and Marketing. In this capacity, he was responsible for meeting pre-defined revenue, growth and persistency goals. In the marketing capacity, he was responsible for Advertising and Promotion, Product Management, Market Research, Pres-sale and the Sales Training functions.

Before coming to Blue Cross and Blue Shield of Georgia, Mr. Novack was Senior Group Underwriter at the Prudential’s Southern Group Operations where he helped to start that region in 1987. Major areas of responsibility included underwriting all group insurance products, market planning, large account sales support, agent/broker relations and operational improvement planning across six southeastern states. Prior to moving to Atlanta in 1987 he was employed as a Dividend Analyst in the company's Central Atlantic Group Operations located in Horsham, PA. This position was responsible for the financial accounting and auditing of insurance policies for all size groups.

A native of Abington, Pennsylvania, Mr. Novack has Bachelor of Science degrees in Finance and Business Economics from the University of South Carolina. He has also earned a Master of Science degree in Strategic Management from Georgia State University where he was inducted to the Beta Gamma Sigma National Honor Society. Mr. Novack is a Fellow of the Life Management Institute, Chartered Life Underwriter, 2000 Georgia Health Underwriters President’s Award recipient and 1994 Blue Cross Blue Shield of Georgia President’s Award winner.

In the community, Mr. Novack was a six-year Board Member for Big Brothers/Big Sisters and a three term President of the Roswell Youth Baseball Association. Rich and his family reside in Roswell, Georgia. 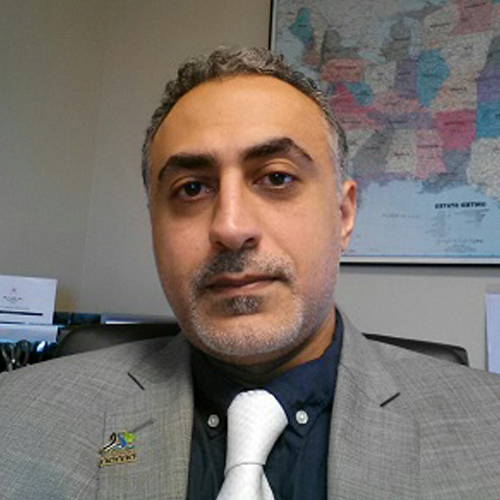 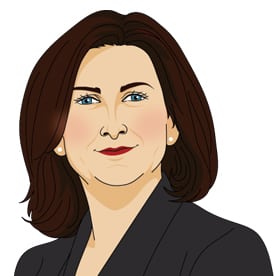 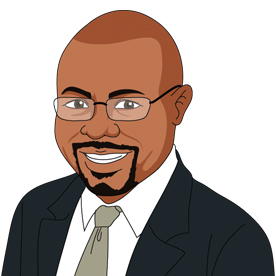 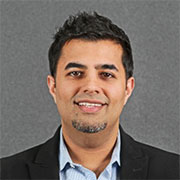