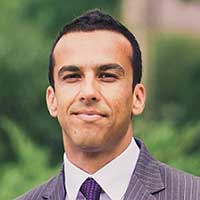 Born in Kabul, Afghanistan in 1982, Sayed Yahya is brought up in the early years in his native city. He attended Amani High School until 1994 when the civil war was at its peak. In 1994, he migrated to Pakistan after a series of family losses, kidnappings and surviving rocket attacks. Sayed attended St. Francis High School in Peshawar under very difficult financial and psychological circumstances after which he went to Khyber Grammar School and College. He graduated CECOS University of Information Technology and Emerging Sciences in 2003.

After returning to Afghanistan in the hope that the country would return to normal and prosper, he worked in multiple construction, logistical, security and humanitarian projects with USAID, American Embassy in Kabul, and JICA in Afghanistan.

In 2005, he started working as an insurance investigator with MJM and Tangiers International. While working in insurance related cases in Afghanistan, Sayed noticed that the local employees and interpreters working with the foreign organizations, NATO or US forces suffered huge casualties and losses while on duty. He continued working in Afghanistan region to provide best treatment and support possible for the injured interpreters and other local nationals working with foreign organizations and troops.

Until the end of 2013, he worked with Tangiers International in Afghanistan, Pakistan, India, Central Asia, CIS and Malta as Regional Director. During this time, Sayed has overseen many cases of medical evacuation, treatment and rehabilitation of injured, negotiated compensation settlements with dozens of families in a vast region. He is very well familiar with working in conflict and difficult zones and the challenges and risks that come with it. For him, living as a refugee for over 20 years has not been without benefits. Sayed communicates in 7 languages including English, Russian, German, Ukrainian and Urdu beside his native Farsi and Pashto.

Sayed has founded Integrated Services Network LLC, a Prague based European company. This was inspired by many current affairs and issues that are going on around the globe i.e. 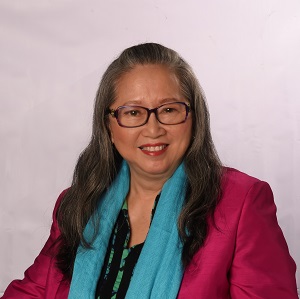 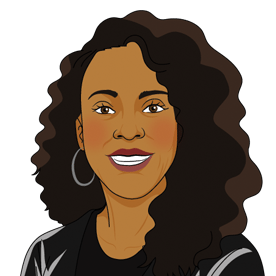 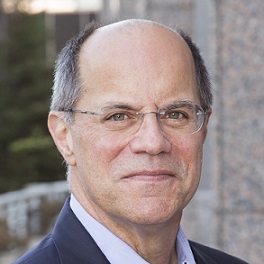 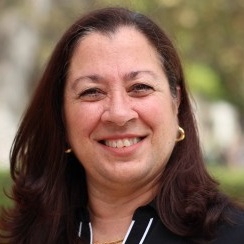 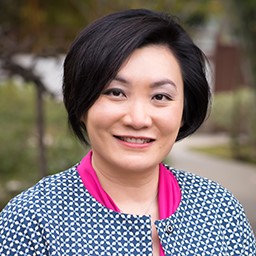