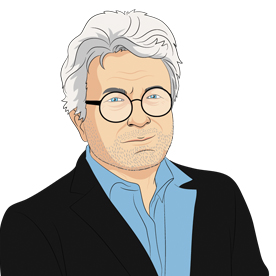 SteveMartorano’s broadcasting career spans over four decades in which time he has worked extensively in both television and radio. Stevebegan behind the microphone during the early days of album oriented rock radio, first in his home town of Philadelphia and later switching to talk radio in Boston as well as Philadelphia. He has written and produced tv documentaries on subjects ranging from politics to pop culture. And, like so many others,Stevehas a draw full of unproduced screenplays. Hollywood’s loss as far as he’s concerned.Stevehas also written for publication in both the Philadelphia Inquirer and Philadelphia Magazine. Five years agoStevecreated “Recovery Radio” dealing exclusively with the disease of addiction and the road to recovery. 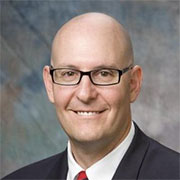 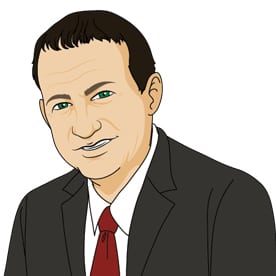 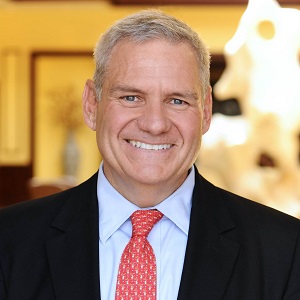 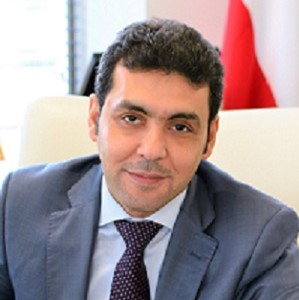