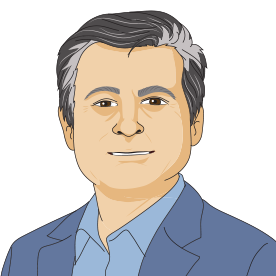 Chris Carnicelli is the Chairman and Chief Executive Officer of Generali Global Assistance
North America and a Member of the Executive Committee of the Europ Assistance Group.

Chris is also extremely active in the business and charitable community, serving as a Board member of several associations including the US Travel Insurance Association (Head of Communications Committee), Insurance Institute Charitable Foundation (IICF), UNICEF New York Board and Pace Elizabeth Haub School of Law Advisory Board. 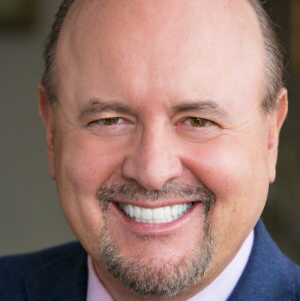 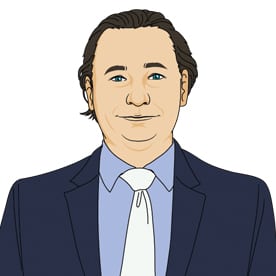 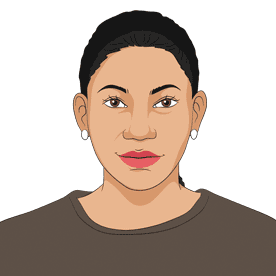 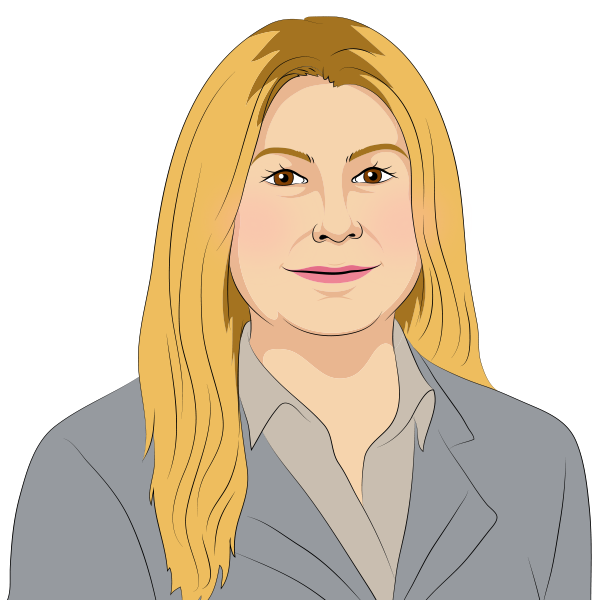 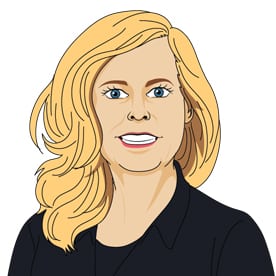